Learn About The Nice 2b Nice Charity Caravan On The Park…

Here at Patrington Haven Leisure Park, charity involvement and fundraising are very important to us and if we can help out in any way, we try and do so.

Some of you may know about our charity caravans on the park, for those of you who don’t here’s some information about an individual static caravan we have here, named ‘Phoebe’s Lodge’.

The caravan was donated by the park to the local charity Nice 2b Nice, which is a charity close to the hearts of many people here at Patrington Haven Leisure Park. 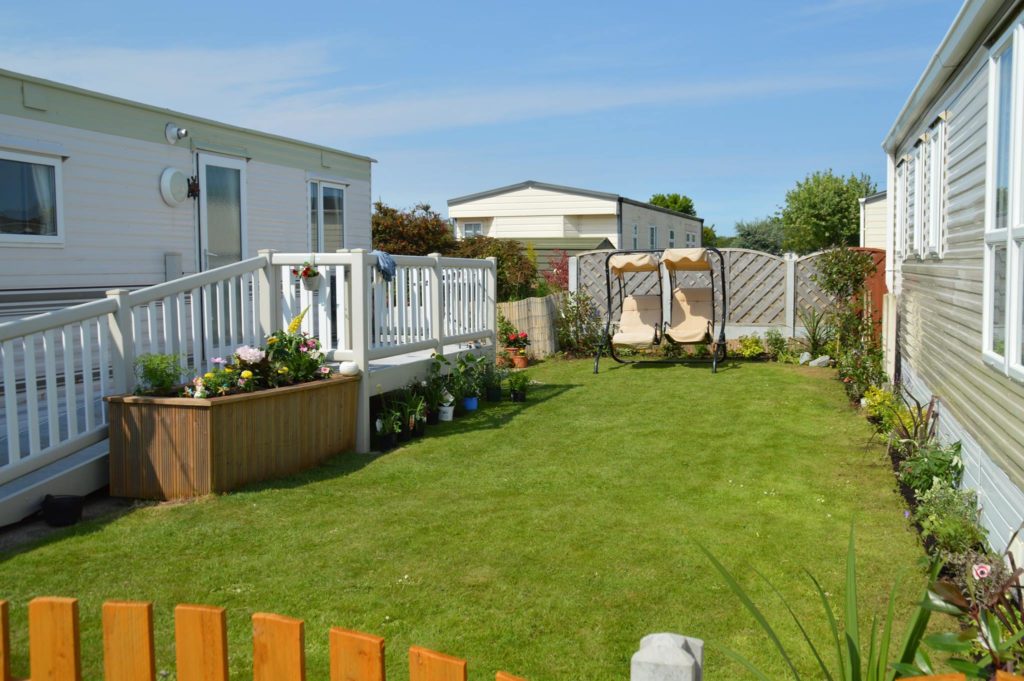 A little bit about the charity…

Nice 2b Nice is a Hull based charity working as part of the Life for a Kid Foundation (UK Charity Number 1136410). It is run and managed by two volunteers, David Freer as Founder & Head of Operations and Co-Founder and Sarah Freer who manages the holiday home, Phoebe’s Lodge.

Why David Freer started the charity…

“Back in 2014 I read an article in the Hull Daily Mail about a young boy called Lewis Norman who unfortunately had his wheelchair stolen from him whilst playing in Pearson Park with his Mum; contact was made with the family by myself and after 7 weeks of campaigning I managed to raise just short of £3000, replacing the stolen chair and providing Lewis and two Autistic friends with some much needed sensory equipment; from there Nice 2b Nice was born and to date thousands of pounds have been raised and hundreds of children helped providing them with an array of equipment from wheelchairs, specialists beds, overseas treatment and sensory equipment to name just a few.” 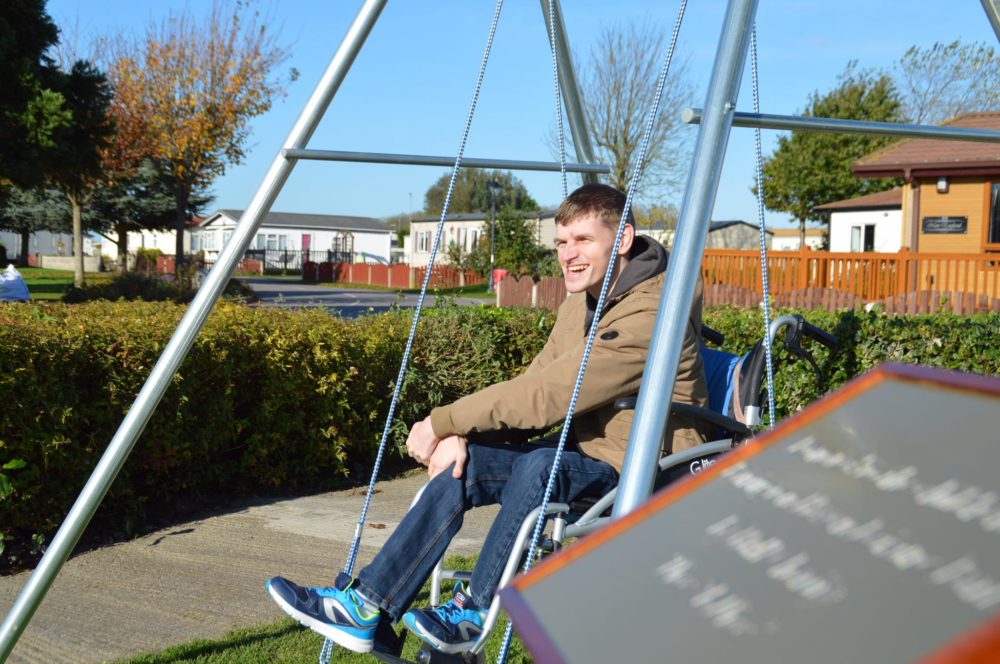 What David Freer had to say

“There is no surprise of my appreciation to all on the Patrington Haven park, from Guy to the maintenance team. It’s here for families who need it, to get away and make memories. The community on the park is just great, whether it’s to support the lodge or the charity. The owners on the park often pop over to the lodge to simply maintain the garden plot. Phoebe’s Lodge wouldn’t have started without Guy and for that we are very thankful.”

The main purpose of the donated holiday home is to give families the opportunity to get away from the relentless treatments they go through at hospital or home. Nice 2b Nice wanted a place for families to make memories and to put a smile on children’s faces.

The volunteers of the Nice 2b Nice charity, along with the maintenance team on the park have recently worked hard to transform the garden plot into a sensory garden for the children to interact with. The garden is now filled with plants of different textures and smells that play with the senses.

The charity has plans to continue developing the sensory garden in the future and hopes to install interactive games for the children.

With less than 8 weeks to go until Christmas 2021, the team at Guy’s Café Bar & Restaurant have been working hard to bring...

31 Aug
Planting Ideas!… How to make the most of your static caravan garden plots.

Whether you love to cycle, hike, explore hidden gems or just enjoy the more laid-back way of living owning your very own holiday home...

It has been over a week since Guys café Bar and Restaurant was able to open its doors and welcome customers back through its...

As the new ‘normal’ slowly starts to resume, the Park would like to take this opportunity to let customers know what the team have...

As holidaying in the UK is on the rise, there has never been a better time to own your own holiday home in the...

11 Aug
The Benefits of Owners Only Holiday Parks

The Different Types of Holiday Parks – A quick look at the benefits of owners only holiday parks Unlike many traditional holiday parks, here...

With recent events in mind, there has never been a better time to escape to the countryside in your own self-contained holiday home. Caravans...

You can find out more about which cookies we are using or switch them off in settings.

This website uses cookies so that we can provide you with the best user experience possible. Cookie information is stored in your browser and performs functions such as recognising you when you return to our website and helping our team to understand which sections of the website you find most interesting and useful.

Strictly Necessary Cookie should be enabled at all times so that we can save your preferences for cookie settings.

If you disable this cookie, we will not be able to save your preferences. This means that every time you visit this website you will need to enable or disable cookies again.